Hurricane IDA closing in to the coast and measurements :hurricane2:

For those in that region, stay safe and do follow orders.

Here is WF map if you want details 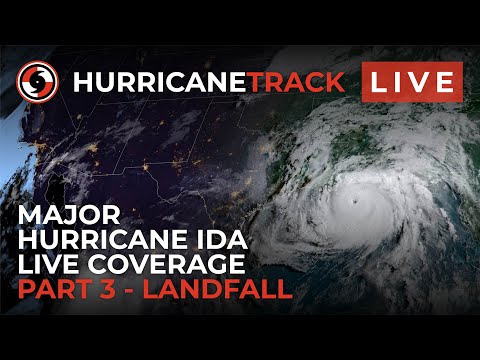 and one driving around in his car … 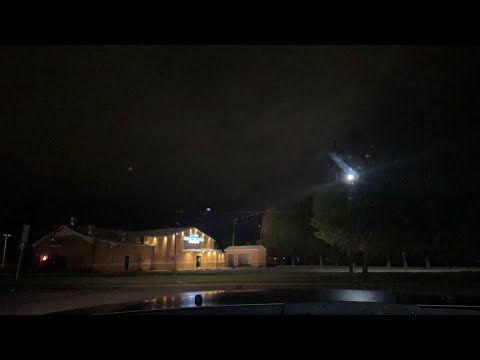 That’s nice. We need the rain.

I’ve been monitoring the Tempest units in the New Orleans area being impacted by hurricane IDA and I’m not really seeing high wind gusts or wind speeds. Many units are obviously out of service, but the ones that are in service show modest wind totals.

Any idea what is going on?

I’ve noticed the low wind speeds as well. I’m watching Jim Cantore struggling to stand up on Canal Street in New Orleans. The Tempest on the same street has recorded a maximum gust of 50 mph and sustained winds speeds of only 20 mph ( canal street ) . I appreciate that the location of this station may be less than ideal but a lot of stations in the area are reporting winds around 25 mph average wind speeds.

Also within the last hour, a Weatherflow site near Jefferson Parish reported a sustained wind of 48 mph (78 km/h) and a wind gust of 82 mph (131 km/h).

I’m watching Jim Cantore struggling to stand up on Canal Street in New Orleans. The Tempest on the same street has recorded a maximum gust of 50 mph and sustained winds speeds of only 20 mph ( [[Tempest]](https://Canal Street Station) ).

I take it that you didn’t see this Weather Channel faking a hurricane video from a few years ago?

That thought DID cross my mind! LOL

Maybe someone could go to those weather stations web sites and grab a screen shot of the graphs of history data to verify those readings? Anyone??

The one mentioned is a Hurrnet station on a pole in open field like 10 meter (34 feet) above ground. You can’t in any way compare this with most Tempest setups that are not often in open fields and even less at 10 meters high. Wind speed decrease rapidly related to hight above ground as explained in this article

By WeatherFlow meteorologist Shea Gibson on 8/29/21 On the 16th anniversary of Hurricane Katrina (2005), we had another land-falling system named Hurricane Ida that was even stronger than Katrina at a strong CAT 4 with winds of 150mph at the time of...

My tempest down in PCB made it to the LSR! WeatherFlow's Hurricane Network (HurrNet) Was the First to Capture Ida's...