like others I’ve been looking at backup power for the hub, think i found the solution. 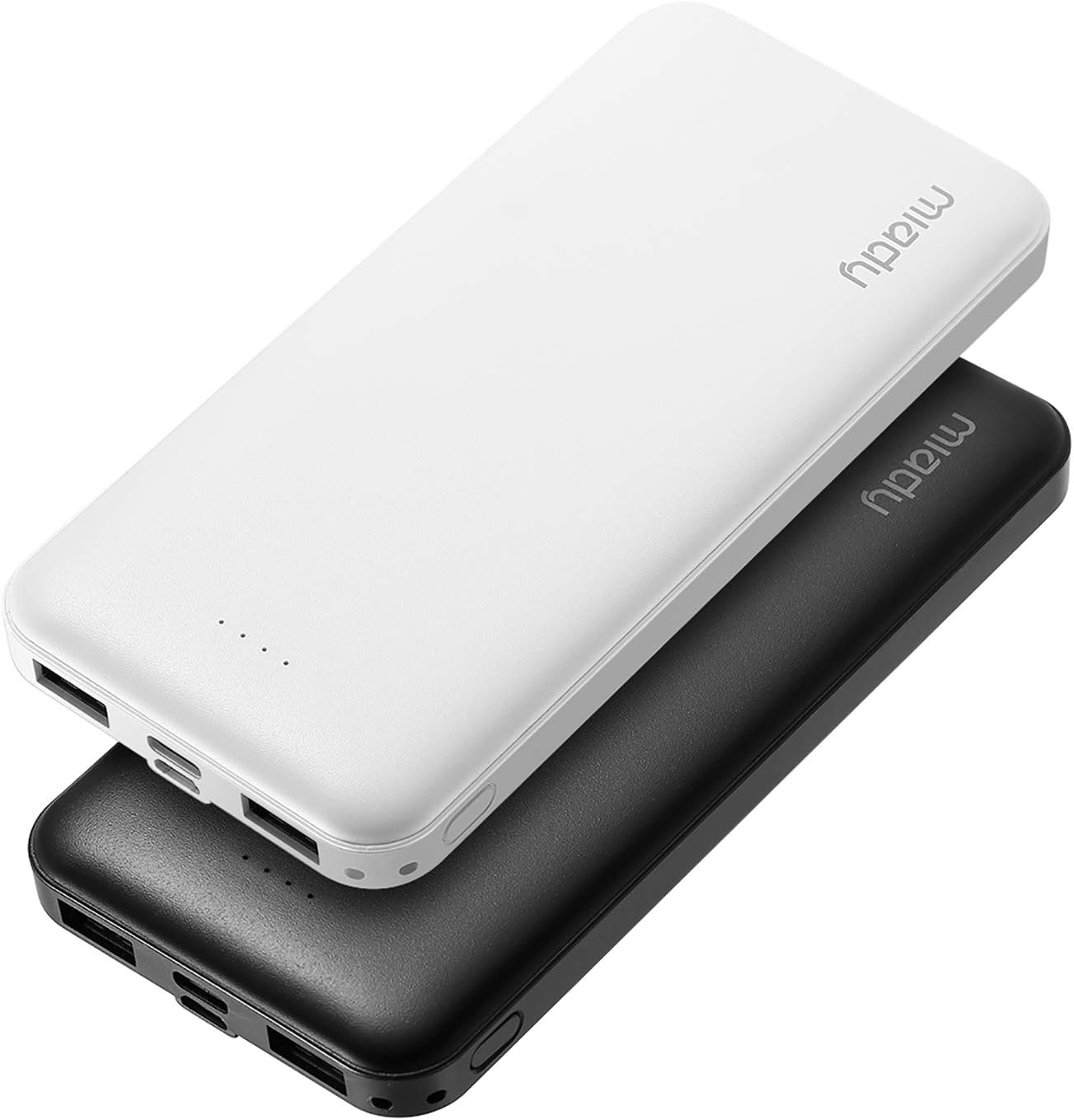 <>20 bucks and you get TWO power banks. One can power my RPI 3B+ (can supply 2.4A output max) the other the Hub (requires 0.5a or less). since I rarely loose power for more than a few minutes, I installed the two backup power banks and then unplugged power to the hub bank letting it run on battery. After 2 days the fourth light went out, 25% power used (at this rate, should easily last a week on backup power.), the RPI i haven’t tested

i chose this because #1, they will power a device, while being charged & #2 they have 2 inputs, one is USB-C, so the power bank power cord plugs into the bank to charge it, the other is micro USB so the RPI power supply can also plug into them for charging. They come with Micro USB Cords, so you will need is a USB A to USB C to plug from the power bank to the hub. (i have these laying around) but if you don’t here’s some i saw as well. 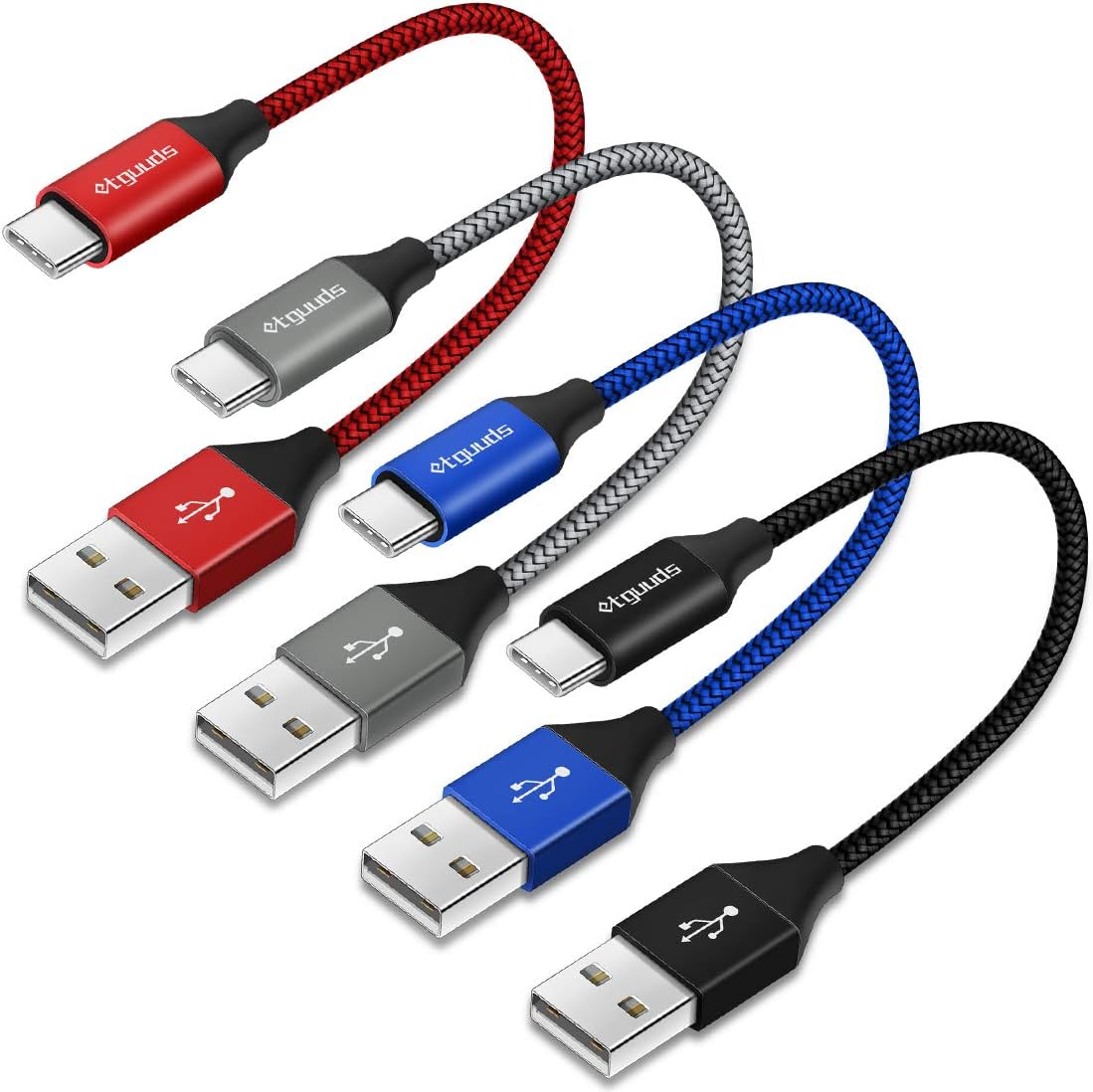 just my two cents, and a cheap fix. Let me know if i’m missing something here or if there’s better options out there.

Does this unit support passthrough charging, ie: charge and provide power at the same time? Almost none do these days, making them useless as a backup UPS power device.

Both of the ones that I have tried in the past also shut off the USB power when connected to a Hub, because it draws so little power that the device thinks that the attached “phone” is fully charged…

these will charge while supplying power at the same time.
They will power the hub without shutting off, and switch seamlessly from battery only to battery +powered

FYI:
I unplugged the supply power to the battery bank powering the hub for 3 days before I connected power back to the power bank to re-charge. The Battery Power bank started charging itself back up all while not interrupting the power it was sending to the hub.

I just ordered them. Let’s see how they perform…

I have this sitting waiting for a power outage. I have a UPS on the network stack including the weatherflow hub and then if the power goes out it takes about 30 milliseconds for the battery pack to swtich over so the UPS handles the load until the battery kicks in. Costco had a deal with them last year and got one for myself and one for my mom’s house.

EcoFlow DELTA Power Station represents the new standard of solar generators. Fully recharged within 2 hours and compatible with a wide range of devices, you can stay powered for hours whenever and wherever.

@vreihen did you receive you power banks ? what do you think ?

I received them, but have not had a chance to test them yet…